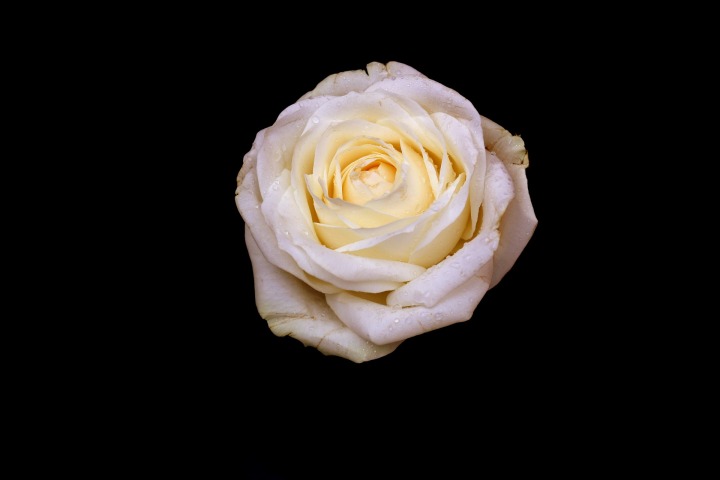 It rained all morning, and then it rained for the rest of the day until the streets flooded, and frogs invaded the homes of those with letterboxes at the foot of their front doors. Watching Night of the Comet while contemplating what woman to think of while abusing myself without shame, a cold draft drifted to me through the open window, and even though it ate away at my bones, it was too much of an effort to get up and close the damn thing. And those women; some I’ve been with, and others I’ve never known, how they dance as if in a dream. How they wink at me while taking me by the hand leading me places that leave me in awe of what it is to be a man. I haven’t seen Honey the cat in months; I hope she’s doing okay. I miss sitting with her outside work before my night shifts, and I miss stroking her nose as she watched those going to and from the bar across the road. It rained so hard that the birds stopped their songs and took shelter beneath the bush she used to sit under when it got too hot for her during the summer. It rained so hard that the children in the park stopped playing and turned their faces to the sky opening their mouths to drink the storm even though their parents told them not to because it wasn’t safe. They didn’t care, though, and good on them. Their parents are ghosts, and the less they obey them, the longer they shall remain magical. The less they know about the outside world, the more their feet will never touch the ground. And those women, how they get under my skin leaving me speechless whenever they come into bloom. How they make me sway whenever they burst into life like some kind of new universe.

Eye of a Needle