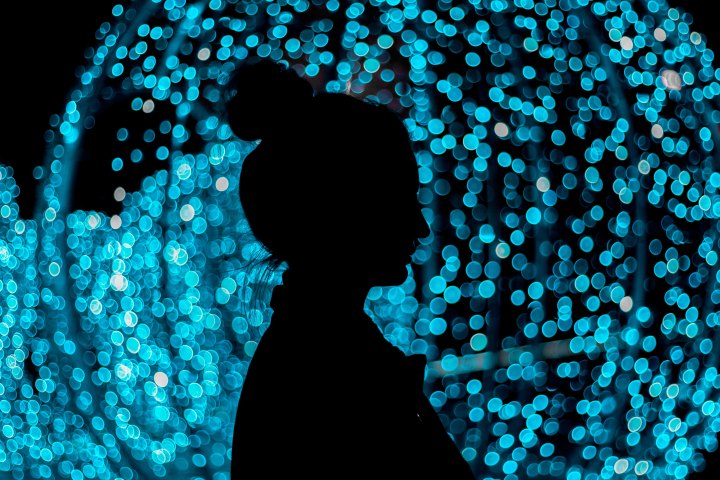 She didn’t respond, but she didn’t have to. George knew his words were serving their purpose, and so he continued.

“How tempting it is to slip away—to give up on the remains of your life and return to the stars. One day we will all return to the stars whether we like it or not. The magic is in sticking around and seeing this journey through to the end, and not only that but to keep your chin up even when it hurts more than anything. And it hurts, doesn’t it? It hurts to go to sleep, and it hurts to get out of bed. It hurts seeing others go about their lives as if it were so easy, and it hurts not knowing just how long this is going to go on for, if that is, it doesn’t stop hurting at all. It hurts in so many ways, and it feels as though your poor heart can’t take it anymore, right?”

A small silence followed by an even smaller reply.

“But your heart can take it. And it will. It’ll take the hurt and the pain and everything else. Your job, X, or perhaps now I might be able to do away with that name and call you Prudence—your job is to take whatever comes your way and keep seeing life for what it is.”

“Which is?” she sniffed.

“A gift. A gift you didn’t ask for, and a gift most don’t deserve or appreciate. But it’s a gift nonetheless. Don’t throw it away; don’t let it drift into nothingness like some forgotten dream.”

With this, she cried.

“Those tears won’t stop either, but know that each one is a reminder you’re still alive and that each day you’re alive is a chance to witness another miracle. You have to become greedy for those miracles. You have to seek them out at every turn, and even though they’ll leave you battered and bruised and on the brink of defeat, their taste will bring you closer to that which you seek above all else. You have to earn those wings—they won’t grow out of nothing.”

More stars vanished. In fact, they were vanishing at an alarming rate, so much so that George put aside the rest of the words he had yet to say and told the animals back in the bathroom to prepare themselves.

“Listen to me, Prudence. You need to focus. Focus everything you have left.”

“And then you shine as bright as you can. Shine brighter than any star. As soon as you do, I’ll know where you are, and I’ll be able to find you.”

“No more trying, girl. You do it, and you do it now. You’ve already had one second chance; there won’t be another. Focus with everything you have. Burn brighter than the sun. The moment I see you, I’ll come.”