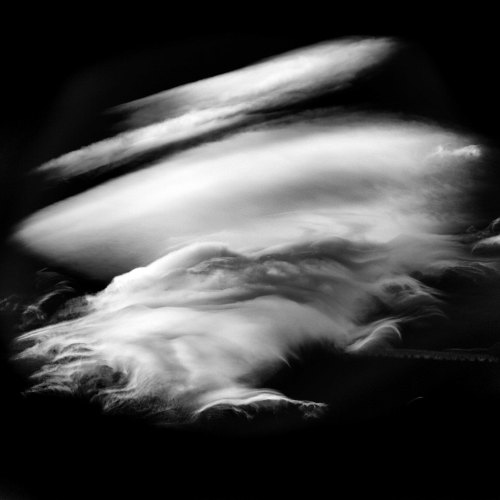 With a cheeky whip of his tail, George prepared to take flight. His door was calling to him, and the music it made could be avoided no longer. Taking a good look at the magpie-come-woman before him, he leaned his head forward, and the two of them shared an Eskimo kiss.

“Tell me, George, where does my door lead?”

Licking one of her eyebrows, he pulled away and purred.

“It leads to a place you’ve so often denied through fear of what you would find waiting on the other side.”

On tenterhooks, she hopped from one foot to the other again.

Nodding at her, he took several steps in the opposite direction then turned one last time.

“Yes. You’ve spent many years running from it, but now it’s something you have the strength to seek.”

She had no words; she didn’t need to say a thing.

“So long, Prudence,” he said, and with a grin and a squint, he turned his back. For a second he appeared to hesitate before leaping into the air with the agility of a cat half his age. The trees that were circling parted, and as George passed between them, the animals cried out and watched him as he made his way into memory.

Watching him fade into the glow of the forest, she cried that he would no longer be there for her, and yet what a gift he had given. Gazing at the light of the door as the trees and animals gathered around, there was no fear in her heart, only wonder at what was to follow.