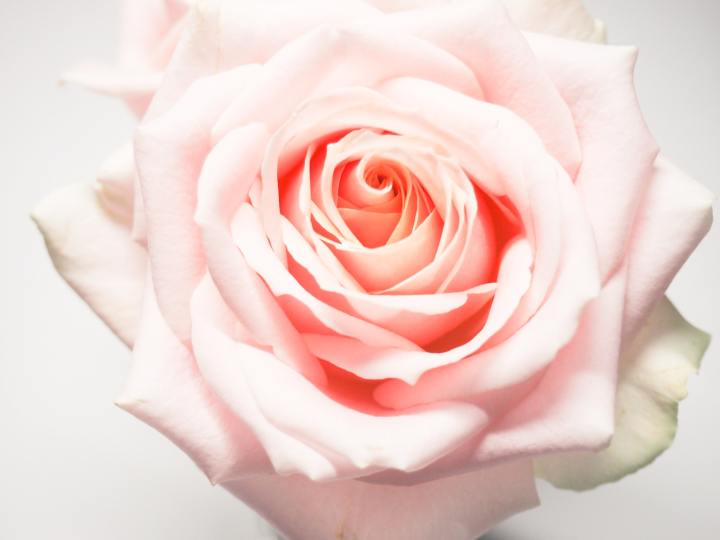 She’d set the alarm for ten in the morning, but it was far too early. I mean, what kind of art student wakes up before midday? Not one she’d ever encountered. Certainly, not one that was ever worth remembering. As soon as the thing beep beep beeped into her shell-like, she switched it to snooze mode. Every time it beeped thereafter, she pressed the button on top until it beeped no more. It was a little after two in the afternoon. She was still tired. Well, more hungover than tired. Not hungover hungover, but enough to give her a headache and a deep ache in her bones as if maggots had infested them while she was in the throes of sleep. Rolling from her side onto her belly, she opens her eyes. The wall of white cotton swims before her like an ocean of milk, and for a moment, she floats upon it like a leaf in a swimming pool. One of those fancy pools they have in nice hotels on foreign shores far away from here, all eternal blue and lagoon-like, and reeking of a sense of opulence she knows she’ll never get to taste. Turning her head, she eyes the window. Outside, the sky is clear, which lifts her spirits, and yet the trees are bare, which lowers them again. It’s not frosty, not today, but there’s a cold chill in the air. Blowing through a gap between the frame of the window and the loose brickwork surrounding it, it pinches at her toes, causing her to curl into a ball. The room’s not insulated for shit, and yet in her nest of duvet and dirty clothes, so long as she keeps all her flesh covered, she’s as toasty as can be. She should’ve attended a lecture just before twelve. It’s the reason she set her alarm so early. The thought of missing another fills her with regret, but as soon as her belly rumbles, she remembers where her priorities lie. Certainly not attending some lecture where some old fuddy-duddy waffles on about the virtues of visions belonging to boring art critics who are only art critics because they weren’t good enough to make anything of merit themselves. Fuck that shit, she thinks. It was all about filling her belly with food. The only problem is that she doesn’t have any money to buy said food because she spent it on last night’s wine. The horrifying thing here is that it means she has no money for tonight’s wine either. Oh, the horror! Grimacing beneath the covers, she shuts out the sudden rush of despair and instead focuses on the only thing that can save her—a hot cup of black coffee as black as a moonless night.