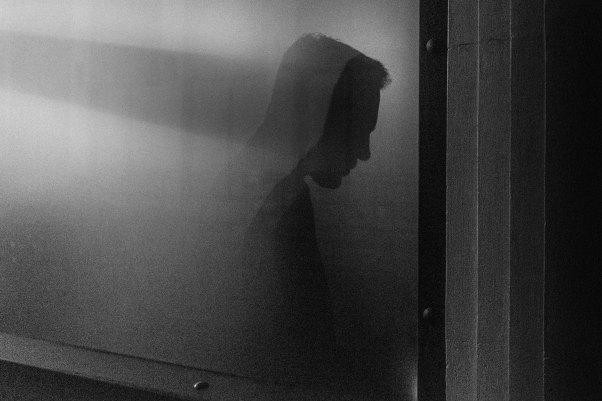 Gore videos and alcohol and all the loveless lovers that cling to ghosts while looking up at the sky wishing for something when there’s nothing. Cigarettes and coffee and books on childhood trauma as some fat man gets his arms hacked off with a dull machete that prolongs the agony just fine. With his chubby face pushed into the dirt so the dirt gets into his mouth and then down into his dying throat, they flip him over and slice open his belly so his entrails burst out. His eyes, they just stare into the distance as the blade goes back and forth and blood and stuff spills onto the cold earth beneath him. Those that do this to him, they laugh and make sure not to wobble the camera. They capture the fat man’s suffering quite well taking great delight in making sure his last moments are as inhumane as possible. It’s a strangely intimate affair, one that touches me more than many memories of fucking. What an end to a life. What a way to go when once there was only the bliss of childhood innocence. As he lies there sucking on thinning air in some humdrum Brazillian field beneath a marble sky, the world turns regardless and I brush my teeth after trimming my beard. The hairs remain in the sink. They look like pubes, and as I flush them down the plughole, I think of the fat man and the mess of torn flesh and broken bones he became. Such sense of finality makes me want to kiss your lips. Such organic terror makes me want to hold you and never let go. Well, at least not until it’s my turn to go the same way. Probably won’t be as brutal, at least I hope not, but the end will come, and they’ll be nothing I can do to stop it. And so your image stays with me. It keeps me safe from the blade. In the fallout that follows, I listen to Boards of Canada and attempt to open doors but none of them open. You’re behind one of them, but fuck if I know which one it is. So then comes a walk and the purchase of sweet liquids and junk food and then that video again. Those eyes of his, so empty as death wraps its hand around his heart. Those brown eyes of yours, how they burn behind my own, making me feel feelings when for years there was not much of anything at all.

The Lips of a Stranger

As if Made of Sand