The Colour of Milk 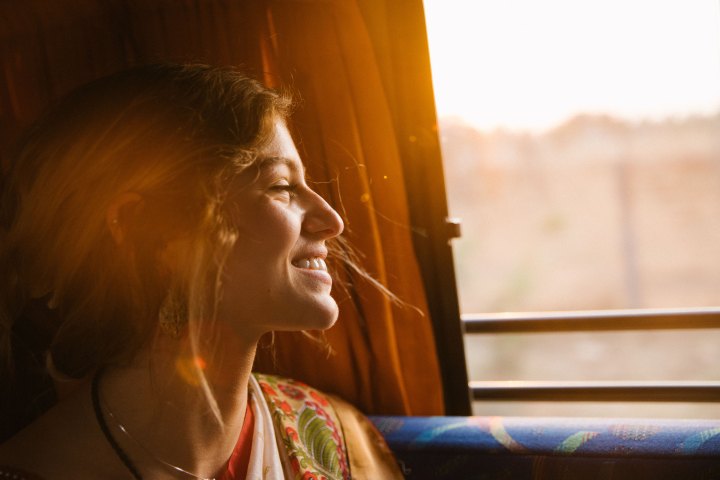 These useless days, she skips through them like a tidal wave. Stripping chicken from bone not watching where she’s going, she bumbles down crowded streets on the verge of tripping over her feet, oblivious to the tiresome lives of others that play out around her. And yet she always has the good luck of not falling, or maybe it’s not luck at all. Perhaps she knows more about what she’s doing than she lets on. You wouldn’t think it though as she walks along the litter-strewn cobbles chewing the good stuff like a rabid cat, not paying the slightest bit of attention to anything other than quietening the hunger in her belly. Coming to a halt, she flings the leftovers into a bin then takes great delight in licking her fingers as a group of kids rush past on their way to some adventure that will either lead to death or games of rapturous kiss chase. She’s got a piece of troublesome chicken stuck between her two front teeth. Picking at it while pulling a face, some guy with an immaculate quiff frowns at her, so she goes cross-eyed at him to show just how much she cares. He doesn’t quite know what to do, so he looks at the ground then moves off not before turning to catch a sly glimpse of those legs of hers. Those legs that glow and shimmer the colour of milk. It’s balmy yet there’s rain in the air. Sticking out her tongue, she tastes a few warm drops of the wet stuff before jumping on a bus that’ll carry her like a babe in arms to a place she hasn’t yet decided on. It’s full of old people and perverts. The perverts upstairs and the coffin-dodgers on the bottom deck. She chooses to sit with the coffin-dodgers away from the would-be rapists just to be on the safe side. Plonking herself next to the window, the air smells of soap and gasoline. It makes her feel sleepy, and in the time it takes for the old boy behind her to unwrap a boiled sweet and shove it in his wrinkly, toothless mouth, she closes her eyes and slips into a strange and secret dream as the bus zigzags through town taking her on a journey she’ll know nothing of until the driver has to shake her awake at the end of the line.