Warm Air and a Sneeze 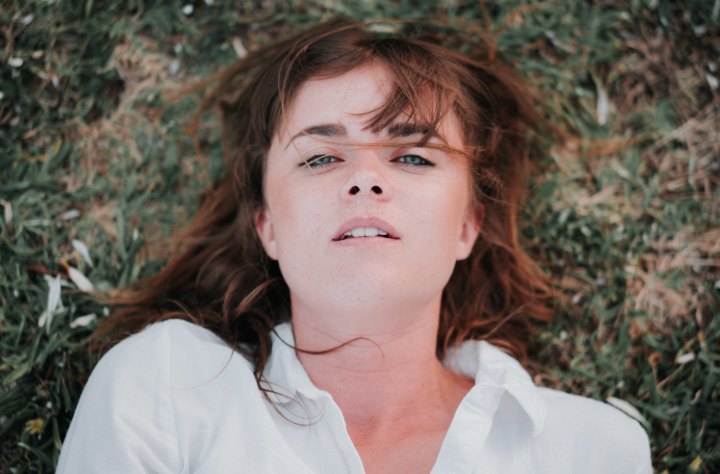 Before she opened her eyes, she felt the hot kiss of the sun on her face and the mild sting of burning flesh on her bare arms and legs. There was birdsong too, and a gentle breeze that tickled her the same as the blades of grass that swayed this way and that around her motionless body. Breathing in, she held her breath for several seconds that felt more like minutes, and when she exhaled, she opened her left eye a slither and then her right. The sky was endless, and there wasn’t a cloud in sight. The sun was above her with its arms reaching out to touch the one it worshipped in much the same way the flowers, in turn, worshipped the sun. Another breath was taken. A sniff of warm air and a sneeze that made her jump. Wiggling her fingers and toes, she thought about how good it was to be in her old body again. It felt just the way it used to. Rolling onto her side, she eyed up the wall of trees that watched her from afar in whatever field she appeared to be in. The trees resembled a giant wave, rising up to touch the heavens. Looking down, she noticed she was wearing the dress she’d had on the previous day—the one worn to the fair. The flowers emblazoned upon it matched those she saw in her mind’s eye, and for a second or so it seemed to her that she was in a dream, or that she had finally slipped into madness. And yet as if on cue, there came a stirring within the pocket on the front of her dress. Sliding her hand in, she felt the soft fur of Herbie beneath her fingertips. Scooping him up, she brought him to her face and smiled the brightest of smiles as he reached out his paws and placed them on her nose. Licking her with his tiny tongue, she smothered him with kisses and cried. Not tears of sadness, though. Not this time.

Bird in a Cage