To Live Your Life 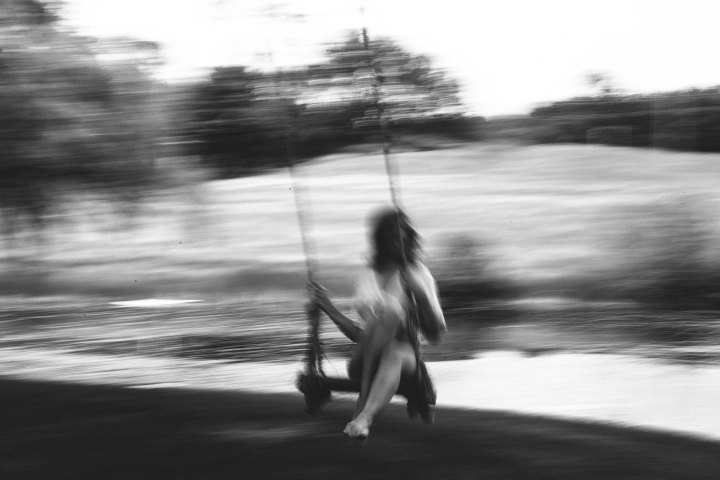 Apologising several times to the girl with a nameless name badge who kept telling me there was no need to apologise, I paid for my blueberry muffins and toffee before heading back outside into the sunshine. The street was busy, and life was everywhere, and yet although it felt good to be part of the hustle and bustle of all things, being around others drained me of what precious energy remained in my possession. I never had much to begin with these days. A poor diet and irregular hours took care of that. Most of the time, what I did have was used up on Meeko’s temper tantrums, bless her. Fitting in was the biggest of burdens; those on the street alongside me seemed to be doing a great job of it, but for me, it gnawed away at my bones. It was the same too for Meeko. In fact, she probably had it a lot worse than I did. She was beautiful and intelligent, and as such, society expected her to travel down an expected path. That she had no interest in walking that path had made things exceptionally hard for her, especially when it came to not meeting her family’s expectations. Her mother, in particular, was less than impressed that her only daughter worked in a café and was dating some bum who harboured absurd dreams of being a writer. People had given up on me a long time ago, however, and as such, there was less pressure on me to perform. Rubbing shoulders with these creatures that outwardly looked the same as me, it seemed that life without them would be a lonely affair, and yet with them, it was an unrelenting struggle—especially if you wanted to live your life on your own terms. Hurrying along not wishing for my toffee to melt, I eyed up those about me secretly wishing to be just like them, while at the same time not-so-secretly enjoying the fact that I wasn’t. There wouldn’t be much to write about if I lived a life already lived, yet you’d be surprised at just how many wished for that very same thing.