Beneath Her Curvy Veneer 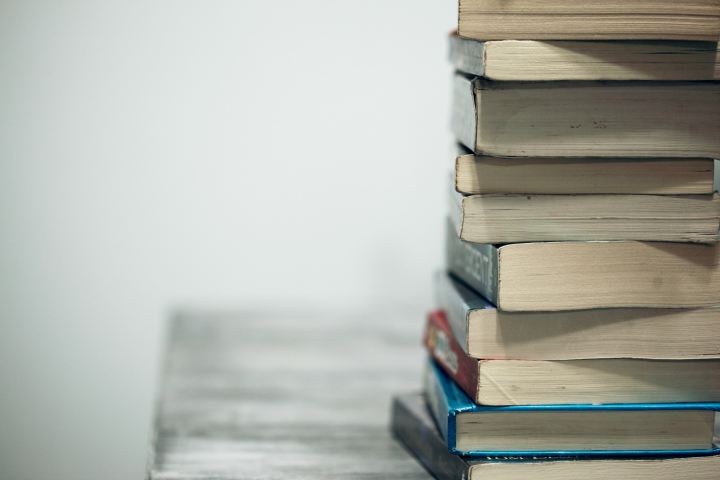 Meeko tells me I’m a modern-day Peter Pan. I wish it were because I can fly, but it’s more to do with being a child in a man’s body. While those around me have grown up, I’ve held onto the same naïve dreams I’ve had since I was young. It’s the only thing that’s ever come naturally. Meeko’s the same. She may have womanly bits and a thirst for beer, but beneath her curvy veneer, she’s a kid the same as me. And not just a kid, but a lost kid. Those we hung out with back in our school days have all embraced adulthood. They’re now well-oiled cogs in the machine of life, but not us. No, we’ve spent our adult years skirting the edge of society on the brink of madness, all so that we wouldn’t turn into obedient little machines like the rest of them. It takes its toll, though. Resistance is a full-time job. To be free doesn’t cost money, but it does require every ounce of spirit you have locked away behind your ribcage. Not a day goes by when I don’t wish I could’ve been the same as everyone else. It would’ve been so much easier to disappear into the machine, and yet it seems such a thing was never meant to be.

Wiggling my fingers and toes, I breathe in. Holding my breath for several seconds, I clear my mind before breathing out and immediately think about death again. Last year, they found some woman who lived on the bottom floor. She’d been dead for over three weeks before anyone knew. She didn’t have any family or friends, or at least none that were local. One day, someone noticed a smell coming from her apartment, and after they knocked and got no response, they broke in and found her sitting in her chair by the window. Meeko discovered that the woman had become bloated. There there were flies everywhere, and some of her flesh had begun to dissolve. I don’t know how true that is. Meeko’s a good a liar. Probably better than I am. It’s scary, though. To think that you could die and no one would know. That perhaps no one would care. This woman might’ve lived the most amazing of lives, and yet all I know about her is that she used to listen to classical music on the radio long into the night. And that she died by her window. When I found out, it scared me shitless. I set about working on a novel right away, thinking her death was a warning somehow. That it was as if I was being told to get a move on and not waste any more time. I booked two weeks off work and spent every waking hour writing what I thought would be my breakout novel. When I finished, I excitedly showed it to Meeko, thinking I had at long last broken the ice. She read it and told me it was crap. I was heartbroken and convinced she was lying. When I read it myself, I knew she wasn’t, and plunged into a great depression of which I’m still trying to escape.