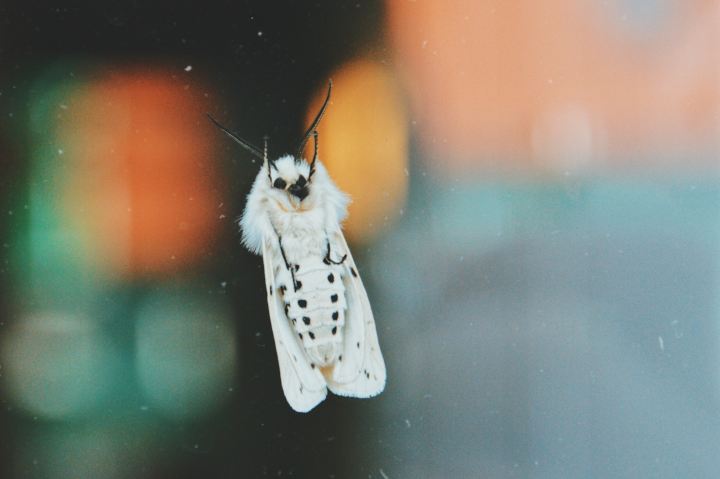 Rain fills an egg cup on a plastic table. In an overgrown garden full of twigs, green and memories unseen, the wind moves all but me. I can see it, but can’t feel it. Its scent is that of dust and old marbles. Just why there’s an egg cup in the garden is a story for another day. As this day grows older, the more the egg cup overflows. With each drop of rain that falls from above, tiny, trembling earthquakes disrupt its surface. In the trees, birds dip from the branches to sip a drink from the newly formed ceramic ocean. In a bathroom nearby, a girl without a name is on the verge of becoming a woman. She’s checking for lumps; foreign bodies in a body that will only ever be foreign no matter how many years she decides to stick around. In the lulling leaves, a sultry scent becomes obsession. It sings as if two brown eyes were more than mere vessels for a soul searching for sensible profession. In the egg cup that was once a gift to a child but not one of mine, the clouds swirl upon the liquid surface. The surface is grey and as old as the universe but not as old as the aching in these bones of mine. In the many roads that branch off from this path, the devil resides in each. His will is a tickling tongue. A white horse. Still raining. Puddle of blood. Puddle of cum. So many swimming minds unravelling to oblivion, and yet unlike them, we will never have the pleasure of having never been. Unless you count having been a child living the life of a perfect dream? In my dreams, I am the same as the birds. I’m also similar to the collected beads of rain in the egg cup that resembles the face of a puppet from British daytime TV. Sooty, they called him. The ‘80s version mind. Back when time didn’t exist, and the only thing that did was the need for the warmth of my mother’s embrace and the portable fire in my old room that shone as bright as the smile of the girl I loved who lived next door. She had a habit of invading my dreams the same way a mouth invades the layers between bone and brain if you sleep with your mouth open. Never did find out what happened to that girl, but every night I would watch her from the shadows outside, drawn to the light of her body the same way the moths were attracted to the bulb swaying above her childish head.