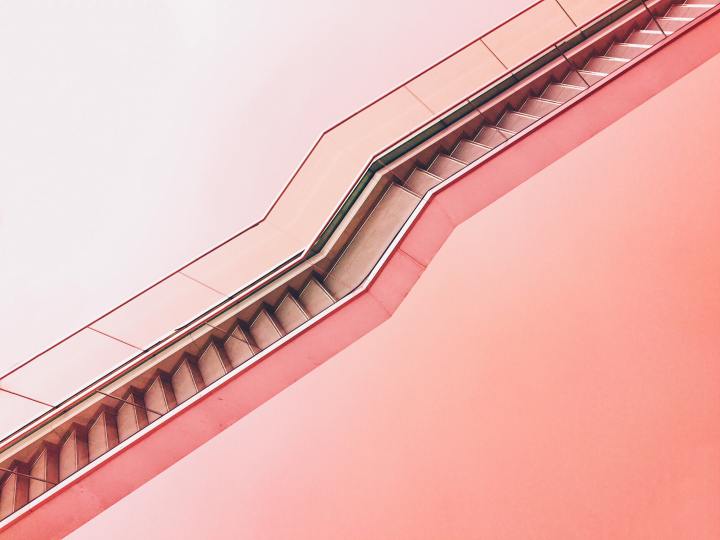 “What are you thinking about?” she asks, raising her arms above her head. She’s about to leap to the next branch, and in doing so, resembles a cat preparing to launch itself into the stratosphere.

“Van Gogh and String Theory,” I say. Twitching her nose, she reads my face before resting her gaze upon my mouth.

“You’re over there, and he’s over here, and even though he’s dead, he lives on, and although you’re alive, you’re rolling with him in the grave. You’re the gun he used to kill himself with, and he’s the lighter in your back pocket, the same as I’m his killing jar, and he’s the imitation silver studs in Hachikō’s leash. It’s a dance that knows no end. The circle of life that allows everything to be everything. Something like that, right?”

Grinning at her as I stretch my arms so they mirror the ascension of hers, a car sounds its horn from the streets we left behind sending a flock of birds into the sky. Those streets are unseen, yet in my mind, they slither and flow like an endless river. I can hear the waters of the river as clearly as I can the beating of her heart.

“Do you think,” she continues, “that the reason you admire him so much—Van Gogh that is—is because he was a troubled soul like you, or is it because his love and footsteps are still around so many years after his death?”

Eyeing the dog who eyes me in return before scurrying up the trunk of the tree like a squirrel, the smell of marzipan causes me to lick my lips.

“It’s both, isn’t it? And yet—what a beautiful thing that well over a century after his spirit slipped free of its human cage, here we are speaking about a man who was derided in his lifetime by those who had neither the vision nor compassion to see him for the poet he was.”

Flexing her fingers, she grins and bares her teeth.

“Surely the only thing that counts is that we ourselves know the magic that flows through our veins? Who gives a fuck if anyone else has the vision or depth of feeling to be able to perceive what we’re capable of becoming?”

“You’re right,” I say, “and yet as much as our journey through life is ours and ours alone, the chance to put a little light in the heart of another outweighs the pain it takes to bear such a flame.”