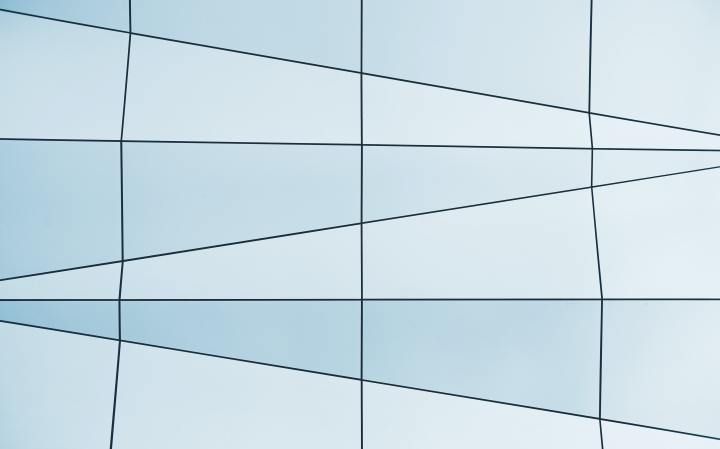 And the choice of black coffee… No, it certainly wouldn’t do. The old woman who once owned this house who may or may not have existed would almost certainly have been a tea drinker. She would have drunk tea poured from a kettle adorned in one of those brightly coloured cosies, the kind her grandmother once owned back in the golden days of her childhood—Gretchen’s childhood, not her grandmother’s. Although come to think of it, she herself would’ve been young once and most likely had a kettle with a cosie on. If not, her grandmother did, who would’ve been Gretchen’s great-great-grandmother? The thought hurts her head, so she stops. Coffee, to this old-probably-never-existed-woman, was most likely seen as an exotic, risqué drink—something you’d find in London, not some leafy suburb miles from the city. Fingering the cracks while lapping her steamy beverage, Gretchen knows such ponderings are pointless, but can’t help herself. The past is rubbish, and yet still she sifts through it hoping to unearth a gem that will save her story from slipping into obscurity. It’s more than likely why she enjoys imagining the stories of others, because to her, there’s nothing sadder than the idea of a life’s spark going to waste, especially if those sparks were created by those without the means to let their stories shine. Digging her nails into the cement between the tiles, she brings them to her mouth and tastes the dust that clings to her flesh. Such dust is old and without merit. The world will never know of this dust, and yet, she knows it, and now, it has merit, because it swims in her belly. So not only does it live on, but it lives again, in some new state. A least this is what she thinks.

Not Happy, but Tender