When the Days Don’t Hurt as Bad 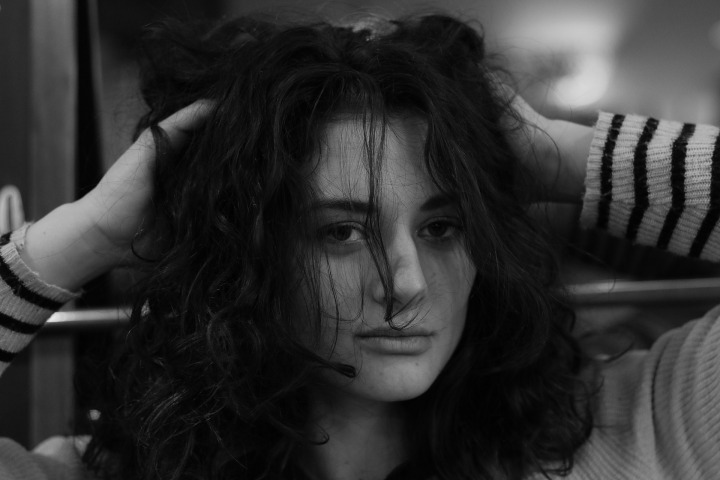 Under George’s instructions, the magpies flew from the bathroom. When they returned shortly after, between their beaks, they clutched a blanket retrieved from X’s bed. Letting it fall as they hovered in the air, it covered her naked body and helped take the bite out of her shivers. The tears were still flowing, yet unlike before they weren’t tears of desperation but of the joy of being alive. Holding onto George, X spoke to him as she had done in the other place, and although he couldn’t respond with words like her own, each meow that left his lips helped to raise her spirits. Amidst the words and kisses she placed upon his brow, George signalled to the cats that it was time, and without hesitation, they left with the others and climbed back through the window from which they had entered. Outside in the summer sun, the cats spoke to the waiting dogs who had grown restless and taken to chasing after flies, and the dogs quickly ran inside and up the stairwell until they were at the door of X’s apartment. There they barked and howled and scratched like mad until the people that lived on either side came out to see what they were up to. Fearing the worst, they broke down the door and were altogether perplexed to find the pretty girl who lived there curled up on the bathroom floor with her arms wrapped around the cat they called George. She wouldn’t speak to any of them. They called her mother, and when her mother arrived, she promptly called for an ambulance. Despite everyone’s best efforts, X was only interested in the cat. When the ambulance came a short time later, they tried to wrestle it from her arms but she screamed and hissed and threatened them in the most unladylike of ways, and so, in the end, they let her take it with her. With her head buried in the fur of George’s belly, she was led from her apartment where she wouldn’t return for several weeks. They had her sectioned and sectioned she was, but with her feline friend by her side, the days that followed weren’t as scary as they might’ve been, and nor did they hurt quite as bad.