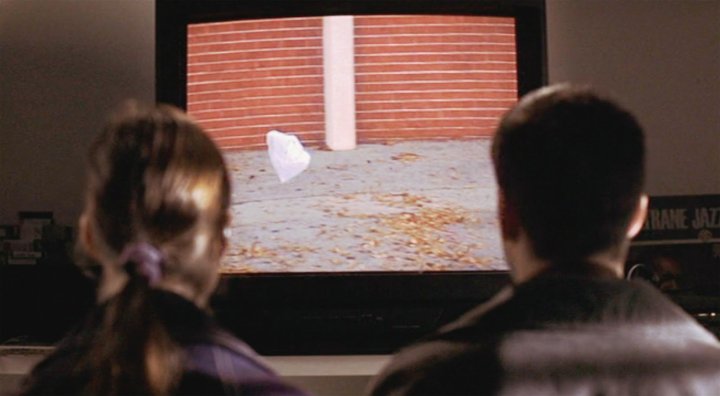 They say he’s satirical. Perhaps parasitical. One thing for sure is that the road he walks is as long as the tongue of a toad. No, it’s almost certainly longer, but the tongues of the toads on these roads grow long indeed. It might be hard for a closed mind to believe, but these are strange times, and this is a strange place. There are no turnings as such, but there are diversions. Paths as doors. Revolving ones, like in a supermarket besieged by panic buyers stocking up due to the virus, or the ones hidden in the alleys down by the river I once passed in buses that snaked around rivers and trees on the suburbs of my old town back when everyone I once loved was still alive and not six feet under. He keeps his plunder underground. Trinkets as souvenirs to the memory of the memories that have faded from his beer-frazzled brain. Not that he drinks much beer these days. Doesn’t drink much at all—not even water. Reminds him of algae, and of the unmeasurable depths of his mother’s womb. His mother no longer has a womb. They ripped it out and popped it in some medical bin down a hospital wing that’s no longer there, and so he no longer has a home, and he roams until the cold in his bones gets too much. Problem is, is it’s never enough. Through fear, he’s pushed to the teetering edge of his grave, and yet he’s never had the guts to see what’s waiting for him. If only he’d have a peek. If he did, he’d catch a glimpse of the home he so desperately seeks. First, we have the stars, then the whirlpool of our mother’s naughty bits, and then it’s a lover’s naughty bits, and then the cold comfort of the grave. The grave returns us to the beginning. It’s the best bit—this great big fucking revolving door—revolving to infinity. The best thing you can do is to always go though, but try to remember what came before. He doesn’t have a lover. Never has. There have been no others. They only smother, he says, but really, it’s that he doesn’t want to let go of what he’s never had, because just the thought of such a loss makes him unbearably sad.